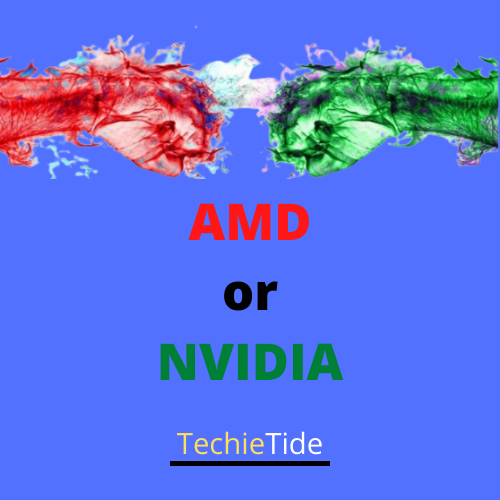 The battle between AMD and Nvidia is a long-running one. How much should I invest in the graphics department on my desktop or laptop? There are no guarantees of which player will win the ultimate GPU matchup. There are no players that will have control over this market forever either. The advantage of competing companies is that customers are reaping the benefits as technology is progressing. It is a great rivalry that aims to make the consumer more aware of it. As these two companies compete against each other, their graphics cards become more efficient and cheaper every day.

You don’t have to buy the latest Nvidia or AMD GPU for 4K gaming. While Nvidia has finally introduced its RTX 3090 Ti to customers, AMD has a handful of competitive GPU’s to keep in mind. While both companies have budget to high performance GPU’s, Nvidia has a small advantage in the “most powerful” category. This all depends, however, on what metrics you are after. The top performer comes from the GeForce RTX 3090 Ti. This however is just for 4k gaming.

When it comes to 1080p and 1440p gaming, the RX 6950 XT from AMD is ranked the best. The problem with most of the top of the line GPU market is the unaffordability and markups. Luckily GPU prices should be cooling off soon, at least at the time of this writing.

As AMD introduced Navi with 7nm finFET processors, they thought 50% perwatt could reduce efficiency gaps with their newest technology. Unfortunately that wasn’t true: Navi did not even outperform older GPUs built using the TSMC 12nm node. AMD’s RDNA 2 cards were capable of delivering another 50% upgrade on RDNA. While the RTX3090 uses huge amounts of power, it is very close to rivaling the X-series RX 6900. Basically, Nvidia’s rtx 3000 series has been known to be very power hungry whereas AMD’s rx equivalent consumes considerably less.

Here is a quick comparison for both brands from lower end to higher.

This all really comes down to personal preference and what your goals are for your machine. When comparing the specs of each level there is not much difference. A few fps give or take. We did not include it but as of the time or writing the RTX 3090 is gonna run you upwards of $2,000. Sorry about it! Something to note is RTX 3000 series and DLSS (Deep Learning Super Sampling.) This allows the GPU to substantially boost performance. The boost can be anywhere from 30%-50% without any tradeoffs in quality. If you are worried about 4k gaming then Nvidia would be the choice for you. If you are looking at standard gaming, then AMD might get the edge. Otherwise They are all pretty comparable in price and performance. At that point you may just go with the cheaper option to pass the savings onto yourself!

The GPU market is hot for sure. You can get what you want but will be hard pressed to find any for the original release price. We all know the last couple years have been filled with global shortages on just about everything at some point. With GPU’s in high demand there are still issues but the ethereum merge coming up is a beacon of hope that has already started to bring down demand. Prices should start to come down more in the next few months (late 2022-early 2023) barring any majors changes in the world.

Is AMD or Nvidia better for gaming?

Nvidia wins for 4K and Raytracing performance, the AMD wins standard 1080 and 1480p games as well as performance on comparable midrange and high-end prices. Although DLSS does have its merits, the FSR 2.0 is relatively competitive but will work on all GPUs.

One thing you can count on is technology getting better and previous versions getting cheaper*. Eventually the global issues should be resolved and prices will come down. This is obviously a weird time and demand is high. Look at tech in all different sectors. Tv’s, smart phones, 3d printers etc. If you are looking at only specific numbers on performance then NVIDIA may be the choice for you. If you are a “eh, close enough” person looking for something like standard gaming then AMD has great options. Both companies provide fantastic GPUS. It just depends on what you are looking for! 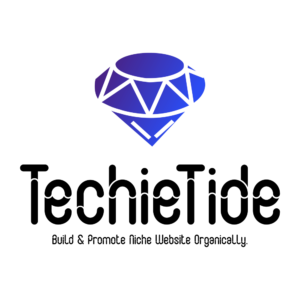